Yann, who grew up in Switzerland, is a competitive ski racer and spent considerable time training during the summers on the country’s famed glaciers. He noticed year after year that some Swiss glaciers were visibly shrinking. Slight variations in temperature can have a significant impact on snow or ice levels, which makes a big difference to skiers. Having a front row seat to the evidence of climate change, he was inspired to choose a path where he could make a difference

The best advice Yann ever received was to embrace the most difficult path, rather than shying away from it, because when you look back, you’ll realize you grew from attempting that path. Pursuing concurrent degrees can be challenging at times, but he has had great guidance from his professors and advisors, who are always there to lend an ear and work with him outside of class time.

Yann has found a home away from home in Penn’s large international community. Hearing English everyday was a challenge initially for Yann, who grew up with French and German, but by joining student groups and meeting other international students, he developed a strong support system.

Having already done research at CERN (the European Organization for Nuclear Research) in high school, Yann was deeply interested in continuing with research at Penn. Through Penn’s VIPER program, Yann joined a lab studying oceanography. His work included studying the ramifications of climate change on phytoplankton in the ocean. Since phytoplankton accounts for 50 percent of the photosynthesis that occurs on the planet, and because photosynthesis removes carbon from the atmosphere, the research into what determining factors influence the health of phytoplankton is critical to understand in a changing environment. Yann has also done research in thermionic energy conservation, the production of electric power from heat. The summer before his junior year, he spent time in the lab of Penn Professor Igor Bargatin designing and testing ultrathin plates that could one day be part of systems that convert extreme heat to electricity. 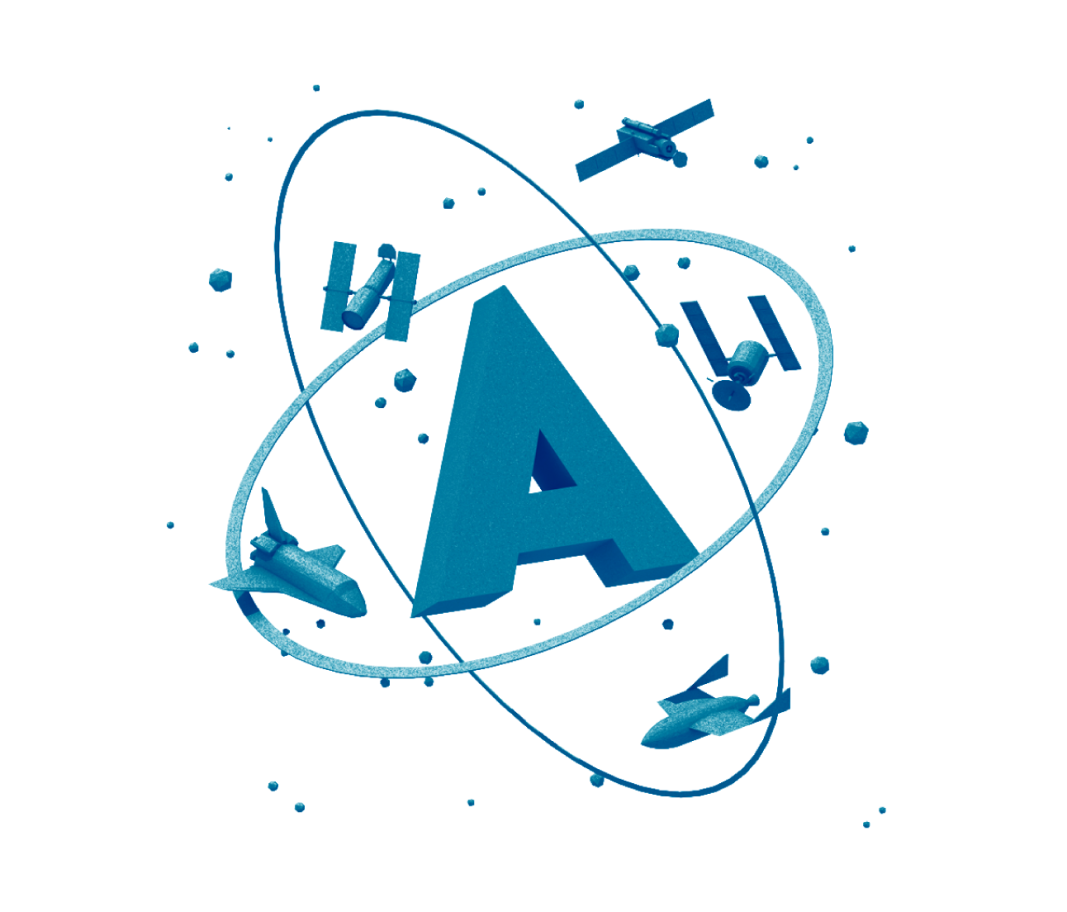 Yann was excited to become a part of Penn’s Ski and Snowboard Club, comprised of 130 members, which he now leads. During the season, he’s away from campus every weekend, but he enjoys the time away because it allows him to return to campus refreshed. 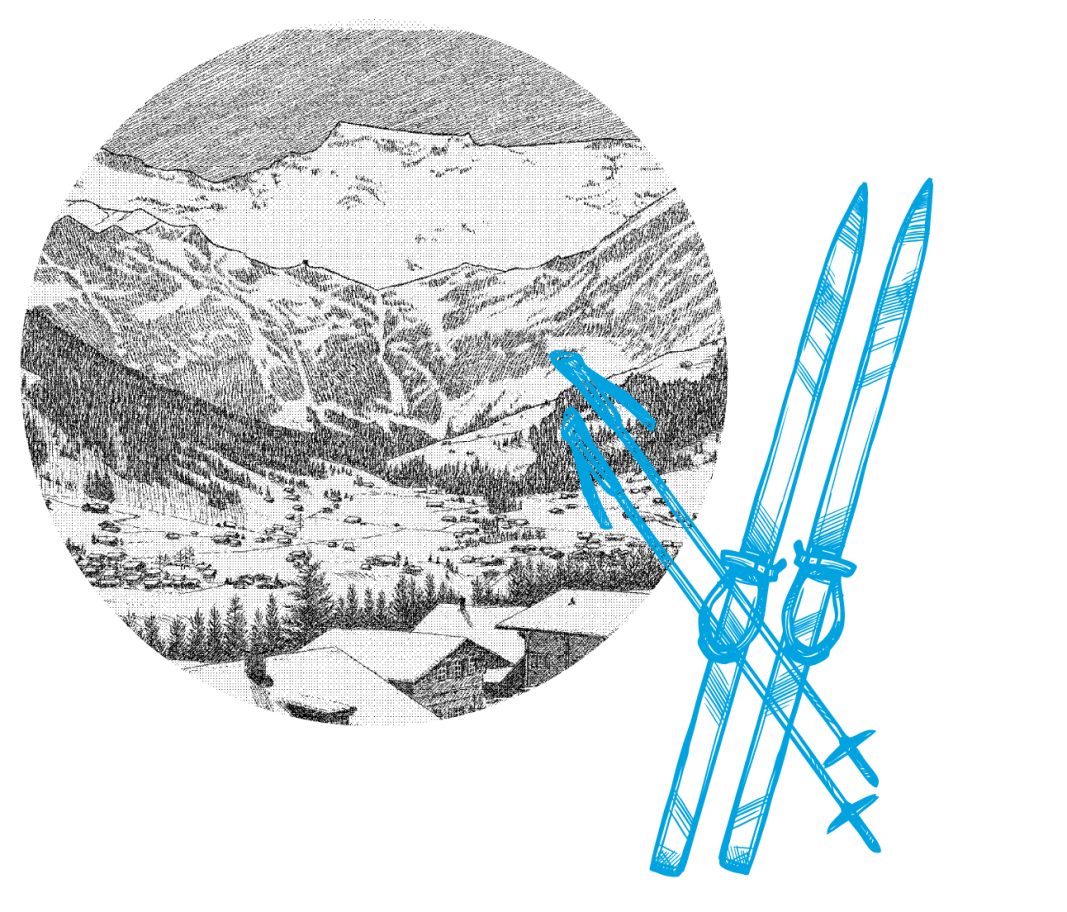 Explore interests to see more you can do at Penn
Explore Interests to see where yours could go at Penn.
Show me more about
Campus Support Global Engagement Innovation Natural Sciences Quantitative Studies Research Sports and Recreation Sustainability Systems and Technology
See All Interests