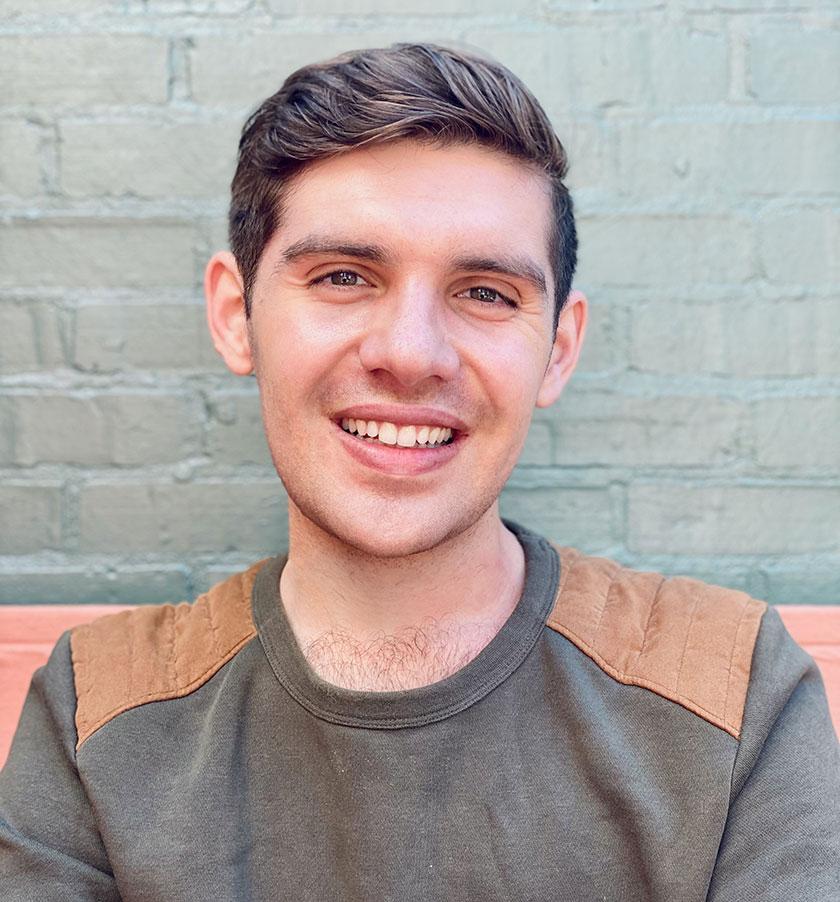 I was actually at SpaceX doing spacesuit design, which was a really fun way to take the clothing I loved and passion in sewing and the engineering I was learning here and put it all to practice.

As someone who has always enjoyed building things, Jack was excited about his mechanical engineering coursework in fabrication and design. Given the Mechanical Engineering and Applied Mechanics (MEAM) department’s focus on manufacturing, Jack became accustomed to the larger scale of his projects, including the Gamma Type Sterling engine, which Jack built using mills and lathes in Penn’s Precise Machining Lab. Jack benefited from the classes he took with experts in the field, including Professor Kevin Turner whose research in additive engineering reimagines the future of materials used in manufacturing. Additionally, Jack counted Professor Robert Carpick, an expert in friction research, as one of his most important mentors. Not only did Professor Carpick commit to learning all his students’ names in MEAM 110: Introduction to Mechanics, but he also helped Jack refresh his physics knowledge during office hours. Moreover, when Jack organized a panel on being out in academia, Professor Carpick shared insights based on his own experiences.

Jack took several classes in design through the Weitzman School of Design to complement his engineering coursework. As an engineer, Jack prized solution-focused thinking and functionality. Yet in his design classes, Jack considered other dimensions such as user experience and aesthetics. Jack believed that his coursework, which spanned architecture, visual studies, and art history, has helped him navigate the nexus of engineering and design. Jack has also applied his skills on a range of projects including a modern chess set with sheer polycarbonate pieces and a shiny and compact metal fortune cookie. Jack understands the role for engineers in art. In fact, his work on low-cost modular social robots in the Modular RoboticsLab (Modlab) at Penn was part of the Designs for Different Futures exhibit at the Philadelphia Museum of Art.

Penn Electric Racing is the University’s Formula SAE Electric Team. The accomplished and versatile team redesigns or builds an electric race car every year. Jack, a multi-year member, led the driver interface group. He focused on optimizing the user experience, which included everything from the brake and acceleration systems to the driver’s interactions with the seat, headrest, and steering wheel. He also improved steering comfort in a typically uncomfortable and compact race car. Jack’s work with Penn Electric Racing led to his internship at Tesla where he continued to innovate automotive seating components.

For his high school’s senior project, Jack shared his passion for sewing and crafted a dress for his mother. On campus, Jack used his sewing expertise on Penn Singers’ costuming team. Jack enjoyed working with others as he stretched his skills and learned more about sketching, patterning, and design. For Penn Singers’ performance of Into the Woods, Jack was responsible for Red Riding Hood’s red rain jacket, which he made entirely from scratch. Jack applied his sewing skills to manufacturing design as well. During his Tesla internship, Jack worked on soft trim and foam seating. His team redesigned the car’s seat for greater comfort and ease of manufacturing at a lower cost. And, while interning at SpaceX, Jack was part of the spacesuit design team. In both automotive and aerospace engineering, Jack realized that sewing expertise was an important asset to the team.

Explore interests to see more you can do at Penn
Explore Interests to see where yours could go at Penn.
Show me more about
Creative and Performing Arts Innovation Leadership Quantitative Studies Systems and Technology
See All Interests