Paulina’s interest in research and physics began in middle school after attending a particularly interesting TED talk given by a student doing supernova research. With her own interest piqued early on, Paulina set out to chart her own research path in physics. As a freshman, she was paired with Dr. Masao Sako, a pre-major advisor in the Physics department, and was ultimately invited to spend the summer in Philadelphia researching supernovas and hunting for the illusive Planet 9. Together with a small team of students, Paulina worked to interpret data from a telescope perched in the Andes Mountains in Chile. This particular telescope, called the Victor M. Blanco Telescope, has a special mount called the Dark Energy Camera that produces data that only a few teams around the world have access to, including their team in Philadelphia. At the end of the summer, the team did aid in the discovery of a new planet, not specifically Planet 9, but Deedee, (the informal name of the new planet) sitting at the furthest edge of our solar system 8.5 billion miles away.

Show me more about
Research 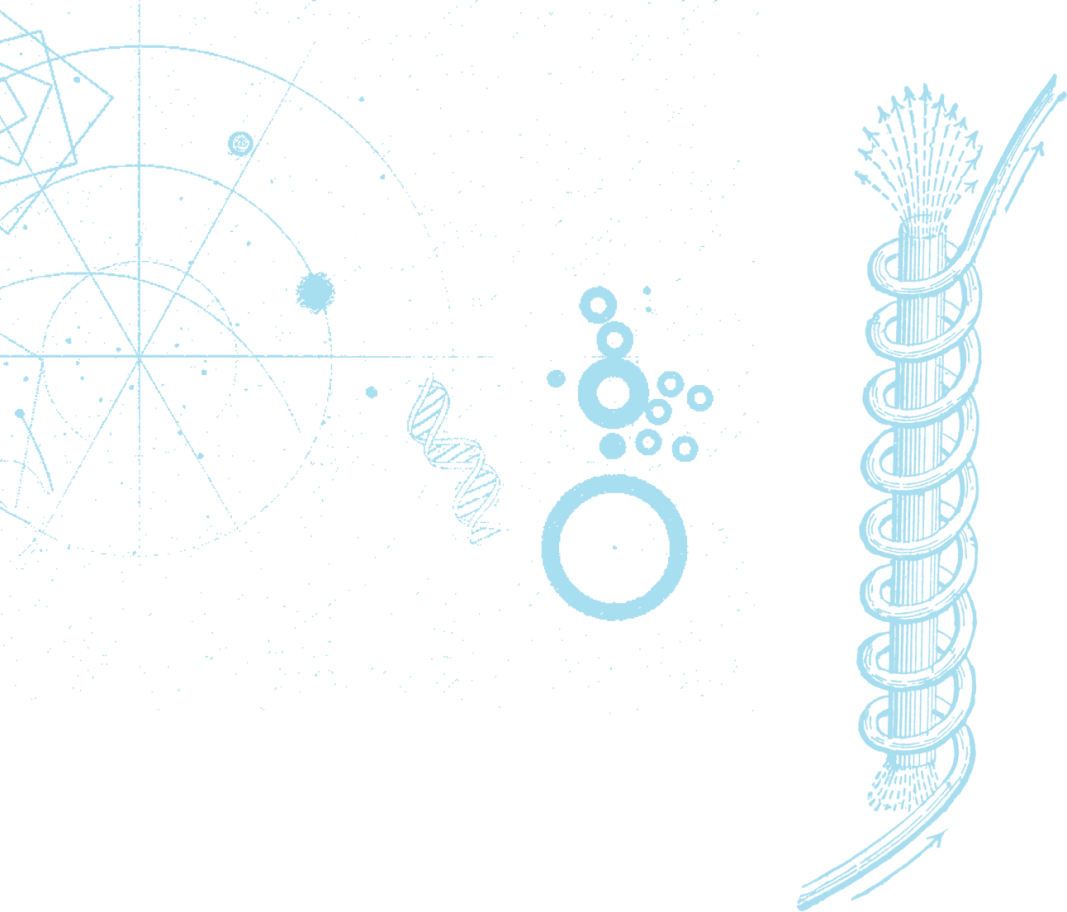 As a physics major, Paulina spends much of her time learning, researching, and studying the natural sciences. In the beginning of her junior year, she has expanded this interest to teaching. As a Learning Assistant in the Physics 101 class, she has an opportunity to work directly with freshmen in their first introduction to physics at Penn. Having had great teachers and mentors in her academic career, Paulina takes the practicality of Physics and relates to her students’ day-to-day lives, bringing a balance and connecting purpose to a highly theoretic field of study.

Show me more about
Natural Sciences 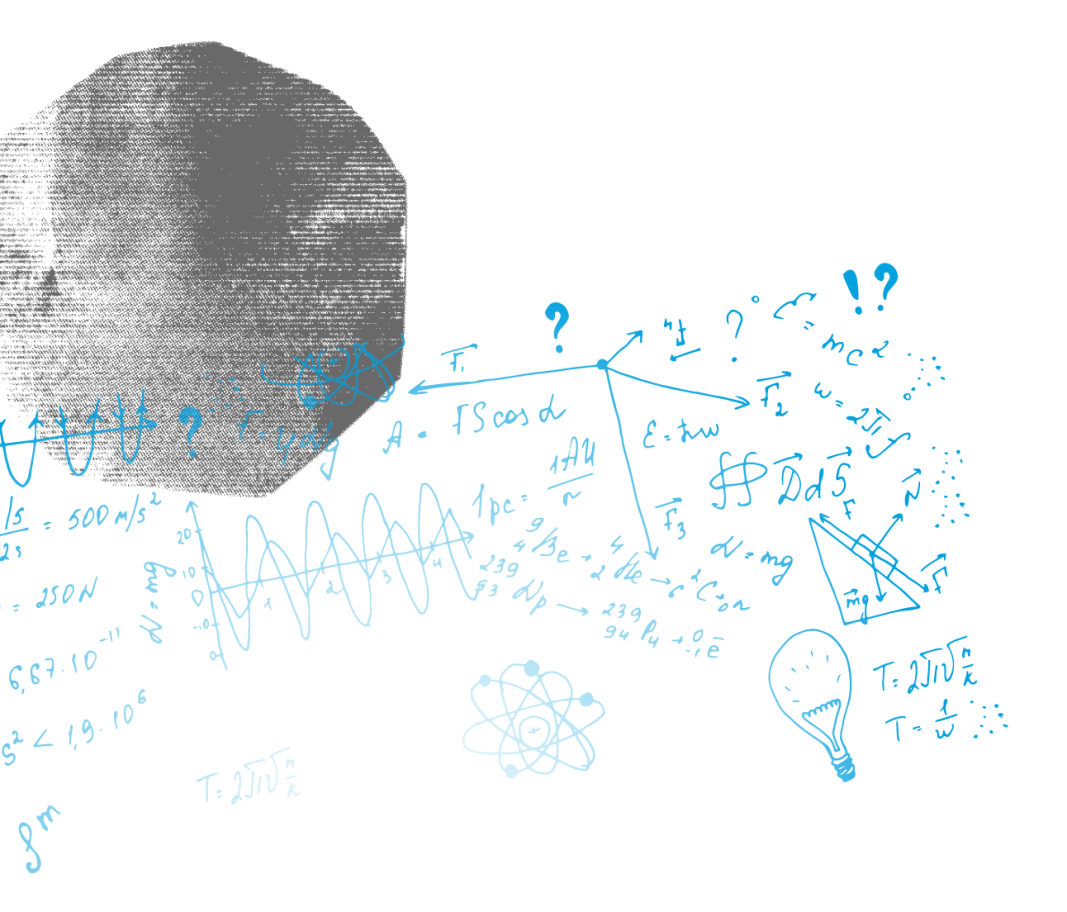 Having an innate interest in solving complex problems is at the heart of Paulina’s academic interests. Finding that there is more than one way to solve a problem encourages her to continue to seek solutions in all her classes, but particularly in math, engineering, and accounting. Taking classes at Wharton and Penn Engineering has allowed Paulina to connect her work in math and physics to electrical engineering and accounting. Connecting knowledge to the physical world complements and expands her knowledge across disciplines.

Show me more about
Quantitative Studies 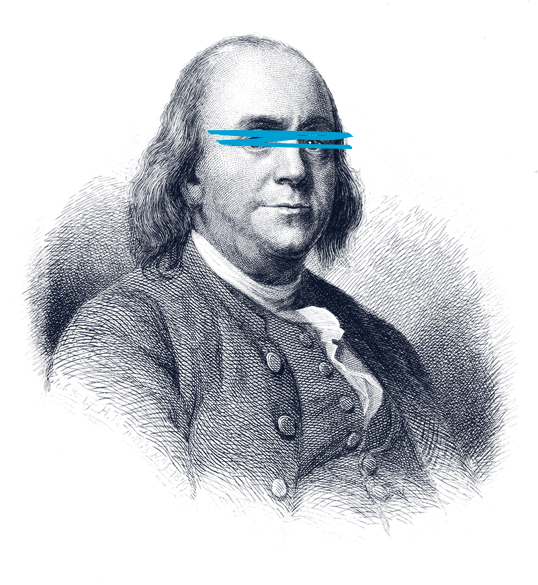 Our campus was created with the student in mind—our four undergraduate and twelve graduate schools, three teaching hospitals, and 100+ research centers are all within a 10-minute walk of each other, so you have easy access to the entire University and unlimited opportunities to explore.

Learn across schools and disciplines

On a hike through the Monte Verde in Costa Rica, Paulina came across the rare national bird of Guatemala; the Quetzal. After photographing this rare bird, Paulina began to further develop her craft of photography, focusing on flora and fauna around her hometown. Paulina continues to expand her talent in photography to landscapes, people, and refined details. As a photographer for the Admissions Office, Paulina captures the Penn community every week, and her work is featured broadly across print and digital mediums.

Show me more about
Arts and Culture 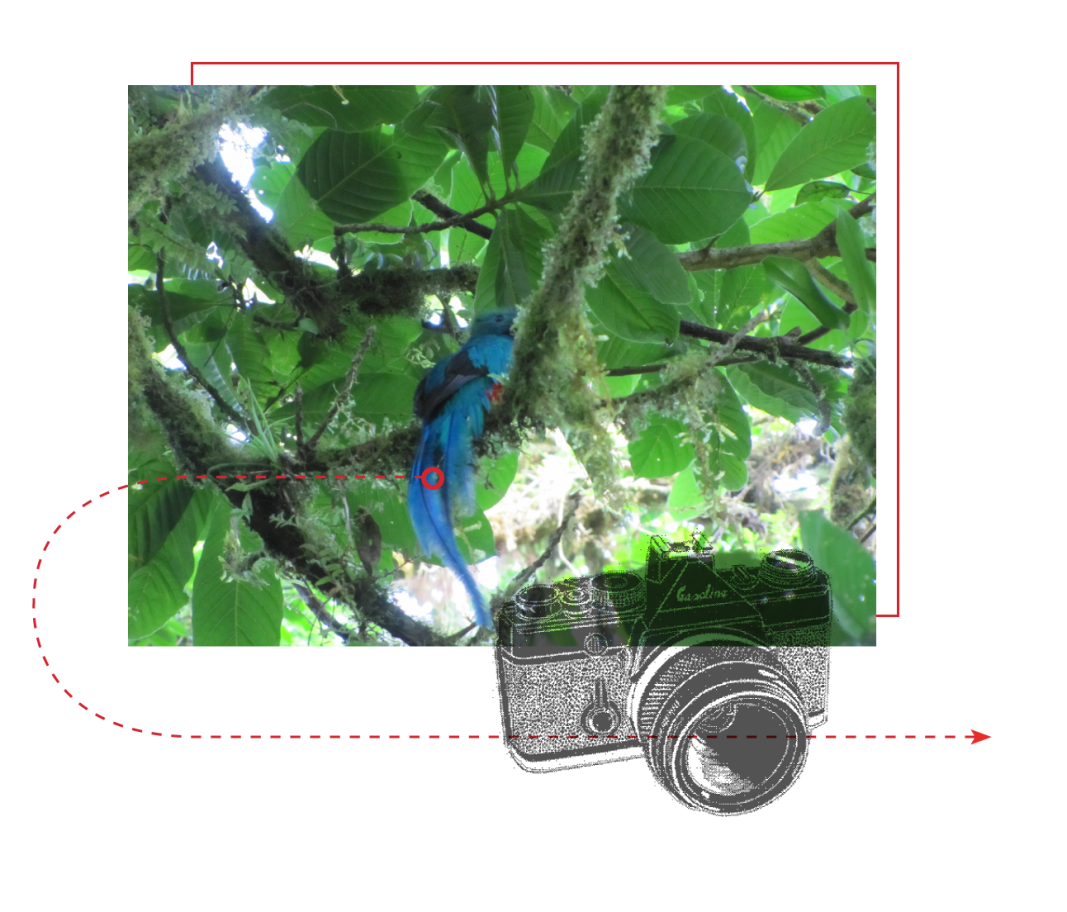 Explore interests to see more you can do at Penn
Explore Interests to see where yours could go at Penn.
Show me more about
Research Natural Sciences Quantitative Studies Arts and Culture Creative and Performing Arts Global Engagement Systems and Technology
See All Interests
Keep Exploring Penn
Our Partners