Skip to main content
College of Arts and Sciences
Jack is digging into the past to make discoveries for tomorrow.
Explore The Journey
Natural Science

Jack made his first paleontological discoveries close to home. When he was a child, his favorite way to find fossils was exploring his driveway in Alma, Michigan, where he found bits of invertebrates, corals, and shells, and he became captivated. While in the eighth grade, Jack began work on a book, Fossil Hunting in the Great Lakes State: An Amateur’s Guide to Fossil Hunting in Michigan. He completed and self-published the book when he was 16.

While still in high school, Jack reached out to Dr. Lauren Sallan, a paleobiologist researcher at the University of Michigan, who invited him to join her in a research project on fish fossils. Their first project together compared fossil fishes in Michigan from the Devonian period with those found in Ohio and New York. Since the Midwest was covered by shallow tropical seawater three hundred and fifty million years ago, there is a vast array of now-fossilized sea life.

While working on this project, Dr. Sallan accepted a position at Penn and encouraged Jack to apply during his senior year. Choosing to come to Penn in large part to continue working with Dr. Sallan, Jack decided to major in Earth Science with a concentration in Paleobiology. 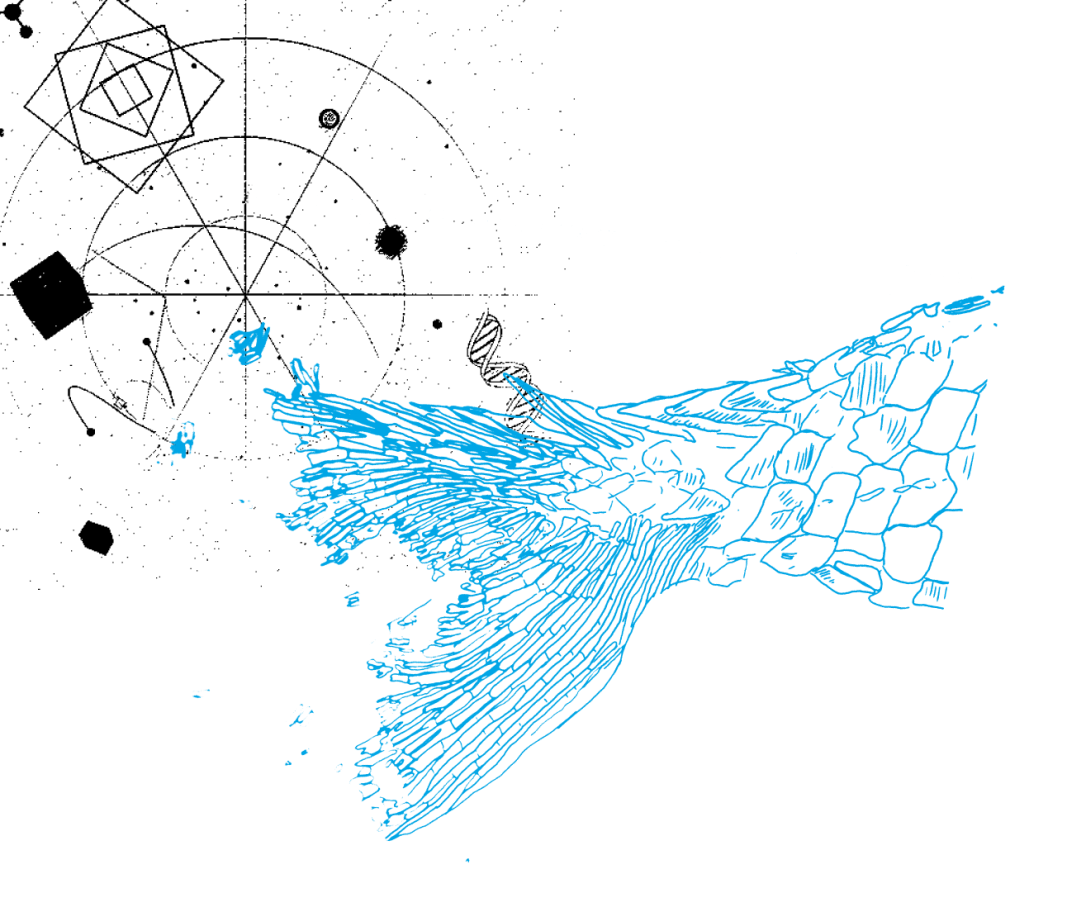 Since arriving in Philadelphia, Jack has embarked on other research projects with Dr. Sallan while still remaining focused on prehistoric fish. As a Benjamin Franklin Scholar, he has researched an ancient long-nosed fish species called Tanyrhinichthys. This species was originally believed to be a sleek-bodied ambush predator, however, more recently discovered fossils suggest that it may have actually been a slow-swimming bottom feeder. Jack presented his findings in a talk before an international gathering of fish paleontologists in Chęciny, Poland, where he was the only undergraduate in attendance. 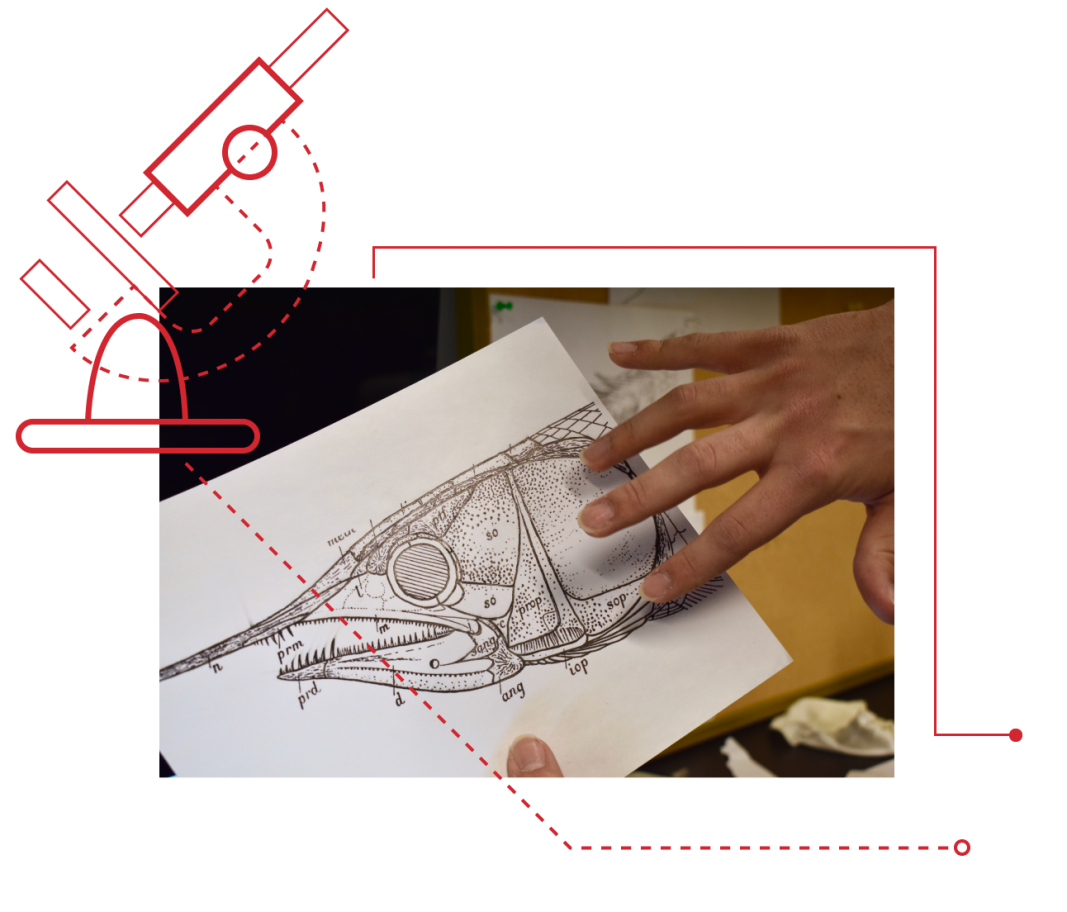 Penn is one of the nation's top research universities, not only generating important new knowledge in the fields of medicine, technology, business, science, and more, but applying this knowledge to improve the lives of individuals and communities at home and around the world. Penn's commitment to research allows students the unique opportunity of pursuing hands-on research projects as early as freshman year. A host of funding opportunities ensure that all students have access to the resources that will help them hone and develop their research skills, and better understand the mechanisms through which publishing their work is possible.

Learn more about Research at Penn.

On campus, Jack is a member of Men Against Rape & Sexual Assault (MARS), a men's group that uses peer-education to combat sexual violence. MARS presents a program titled: Build a safer community: Be an active bystander to all male student groups on and off campus. 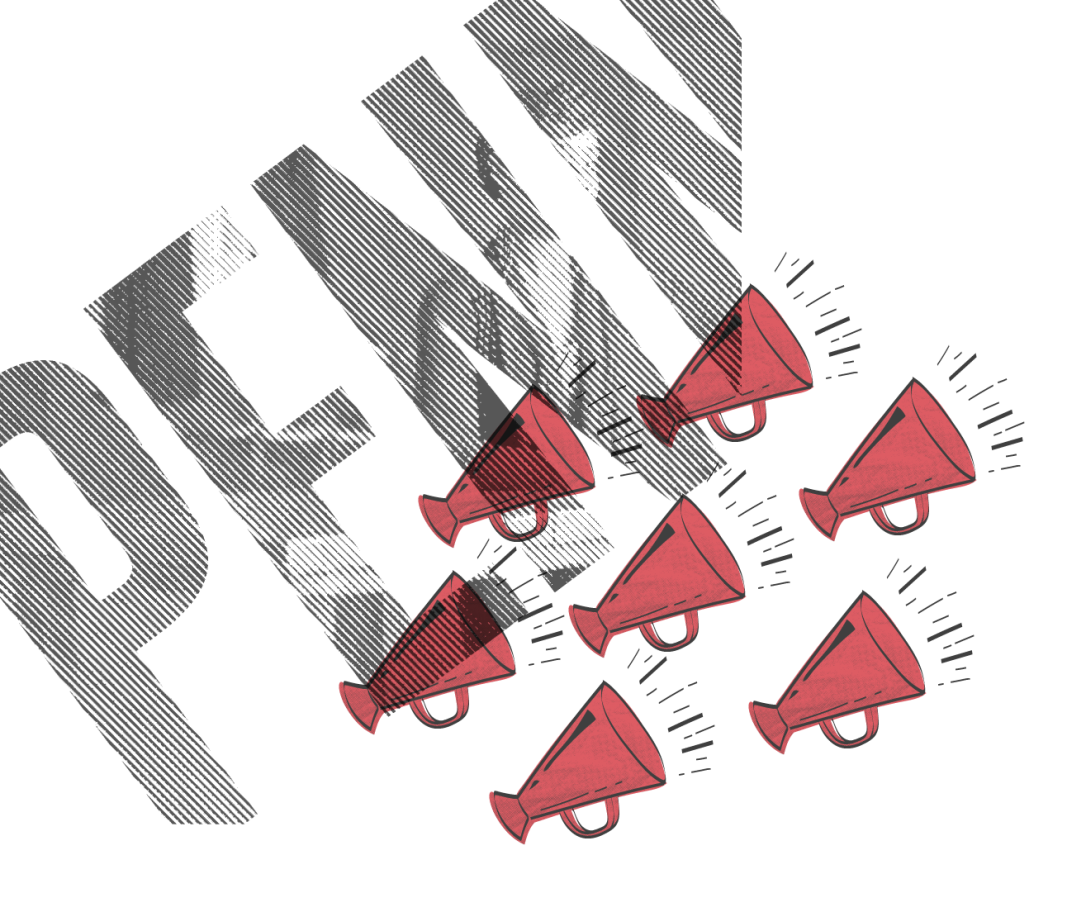 Live your passions at Penn—and find others who share them. Penn is home to over 450 student groups that cover everything from academics, the arts, community service, cultural groups, political groups, and recreational organizations. Can't find exactly what you want? Starting a club and creating a community is easy and accessible.

Jack was fortunate to connect with his mentor, Dr. Lauren Sallan early in his life. Before beginning her time at Penn as the Martin Meyerson Assistant Professor in Interdisciplinary Studies, Dr. Sallan worked with Jack while he was still in high school. Her interests, which include how global events, environmental change, and ecological interactions affect long-term evolution in early vertebrates, ray-finned fishes, and marine ecosystems, have inspired Jack to pursue his own career in research and pedagogy. 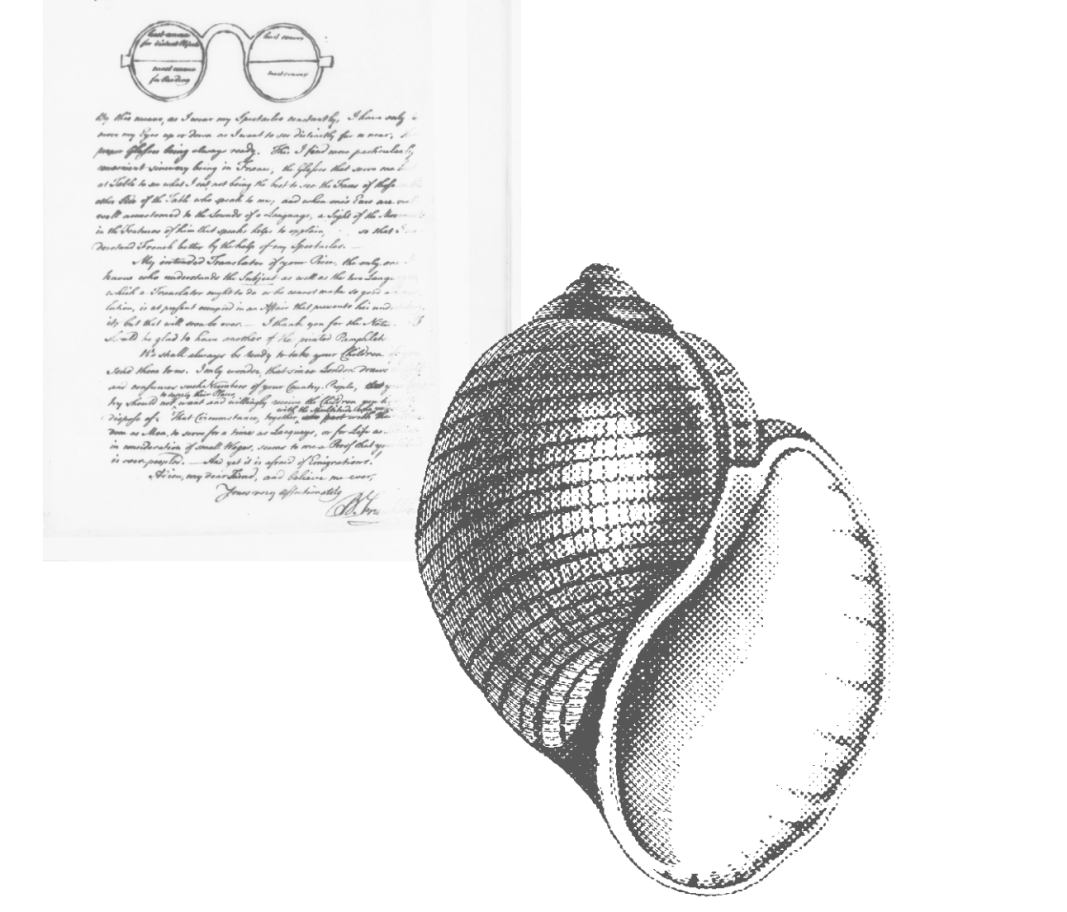 Explore interests to see more you can do at Penn
Explore Interests to see where yours could go at Penn.
Show me more about
Campus Support Natural Sciences Political and Social Advocacy Research Social Sciences
See All Interests