Christopher believes in justice and advocacy.

Christopher has always believed that one person can make a difference and views a career in law and politics as his way to have that impact. When he arrived at Penn, Christopher decided to major in International Relations and minor in Hispanic Studies. Concurrently, he is also pursuing a Master of Public Administration with a Certificate in Politics from Penn’s Fels Institute of Government. With his passion for community engagement, public service, and human rights, Christopher was awarded a Rhodes Scholarship for graduate study at the University of Oxford, where he will pursue a doctorate (DPhil) in Public Policy. 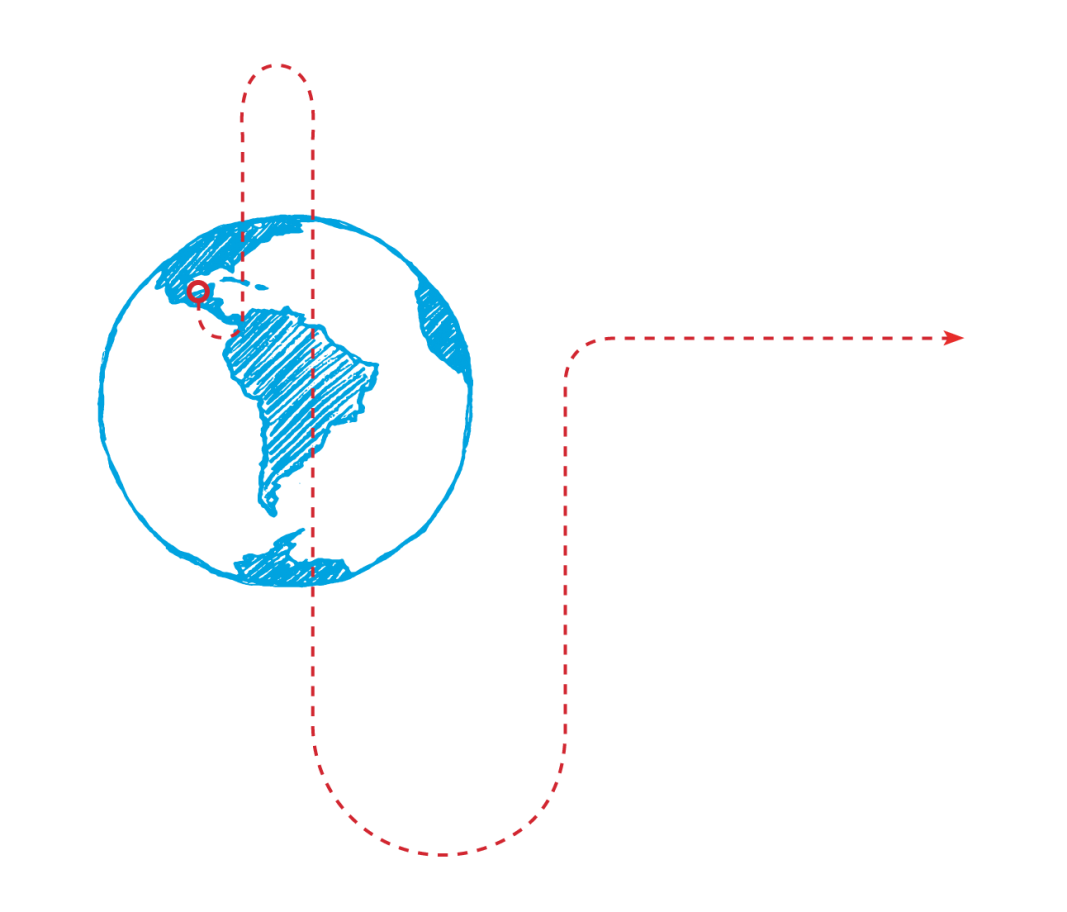 With broad interests in International Relations, Christopher sees the world as increasingly interconnected where shared issues impact people both domestically and globally. With a minor in Hispanic Studies, Christopher has chosen to focus on Latin America due to its strategic importance for U.S. national security as well as his love of the region’s culture and language. His senior thesis evaluates the effectiveness of the U.S. government’s programs in Panama to improve the efficiency and human rights protections of their recently reformed criminal court system. He traveled to Panama with support from the International Relations Program and the Center for Undergraduate Research and Fellowships to interview Panamanian judges, prosecutors, defense attorneys, police, and forensic scientists who participated in U.S. training programs. The final report with recommendations will be shared with the U.S. Department of Justice, the U.S. Department of State, and the Panamanian Embassy to improve these efforts and may be applied to similar programs throughout the region.

For Christopher, his commitment to justice is a lived experience. During his freshman year, Christopher learned that even though Philadelphia is the poorest major U.S. city, there was no proactive consumer education program, so he founded Penn Consumer Assistance, Support and Education (Penn CASE). Penn CASE works to protect Philadelphia residents, particularly the most vulnerable such as seniors, the poor, and immigrants, against consumer fraud. Penn CASE receives funding from Penn and is a member of the Consumer Federation of America. Over this time, Penn CASE has built strong local partnerships and provided consumer advocacy to more than 1,975 Philadelphians. When Christopher graduates, he will leave behind a legacy that will continue to have an impact on the Philadelphia community.

In the fall of 2017, Penn CASE hosted the first ever Mid-Atlantic Consumer Protection Conference. With more than 50 government officials, lawyers, and non-profit leaders from Pennsylvania, New Jersey, New York, Delaware, and Maryland, Christopher helped to lead a day-long conference that resulted in improved information sharing and a renewed spirit of working across state lines to solve common problems.

Christopher is also deeply involved in the Penn community. As the Co-Chair of the University Honor Council, he led the student organization that promotes a high standard of integrity and conduct on campus. He was also a student representative for the Task Force on a Safe and Responsible Campus Community. In addition, Christopher is Editor-in-Chief of the Sigma Iota Rho Journal of International Relations, the annual publication of the national honor society for international studies which is headquartered at Penn, has a circulation of over 3,000, and is housed in the Library of Congress. As Editor-in-Chief, he works to recruit a renowned headliner, who for this year is President George W. Bush, and review student submissions from around the world to promote innovative scholarship on global issues.